This is everything I am feeling right now.

Emotional roller coaster ride continues and I gotta run after just a couple of minutes spent here, but right now we're back on top.

[The set below is even funnier with context, which can be found behind this spoiler cut if you are not aware of which St. Berry scene was released yesterday.] 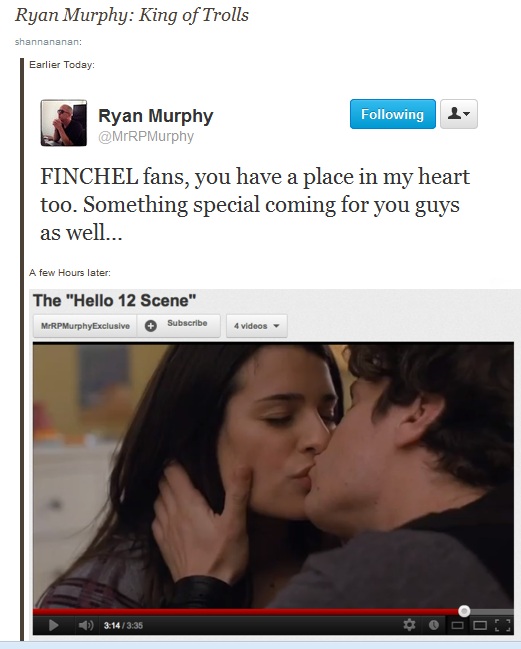 [edit: and now I'm filled with murderous rage again because for some ungodly reason I decided to edit a temporary private post instead of just copying the text and starting a new one, and then after writing roughly 700 words I accidentally clicked on one of the stupid links on my menu bar instead of a tab I was aiming for, and there it went. #BRB moving my tabs back to the top of the page no matter how fug it looks so this stops happening.]
Tags: glee, loltastic
Subscribe