My hands are shaking, time was never on our side 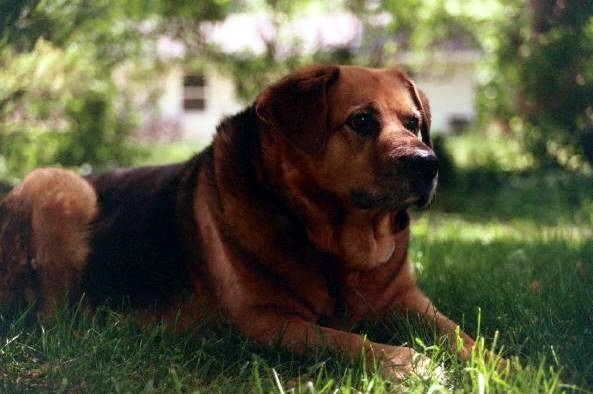 I made the call to put her to sleep two days ago based on a variety of little things that made me think she was getting worse (namely how she couldn't go up and down the stairs outside without being half lifted), and we wanted to end it before she couldn't walk or was in excruciating pain, especially after she let out a long whine last night for no reason. There was no clear, definitive pile of evidence that said it was definitely time. I stayed with her to the end, but I'll never stop feeling guilty I made the call too early. When it was over, there was no clear sense of relief that I'd released her from pain and suffering, except by theoretically being ahead of the pain curve. She had a really nice last day complete with a bacon breakfast and got to walk to the park like she always wants, but I can't figure out how to tell myself that's comforting instead of just a sign I should have waited a few more days, because she's not one of those "ooh, vet office? exciting!" kinds of dogs. She is the opposite of that. I don't know how to talk about any of it publicly anymore so I'm just going to curl back up in my offline grief cocoon for an indeterminate amount of time until I figure out how to be without my best friend.
Tags: lyrical post titles, my dog, tears
Subscribe