SO GUESS WHICH BOOK MY PARENTS GOT ME. 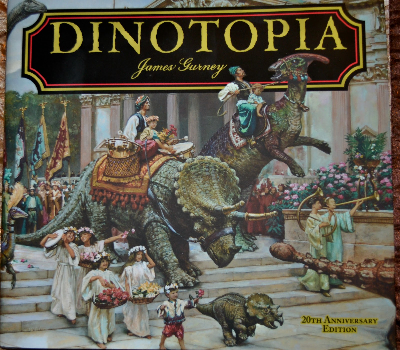 SHINY GLOSSY HARDCOVER. BRAND NEW. (because sometimes you like to be spoiled with indulgent bookstore shininess) 20th anniversary edition, even, so it has a cool new afterword. I literally just learned about the anniversary editions while looking at the author's site this morning, and was going, "oh, what a neat bonus, too bad whatever copy I find won't have that." :D :D :D

Hey, speaking of neat books, here are all the other ones I have acquired lately for 50 cents to $1 apiece: 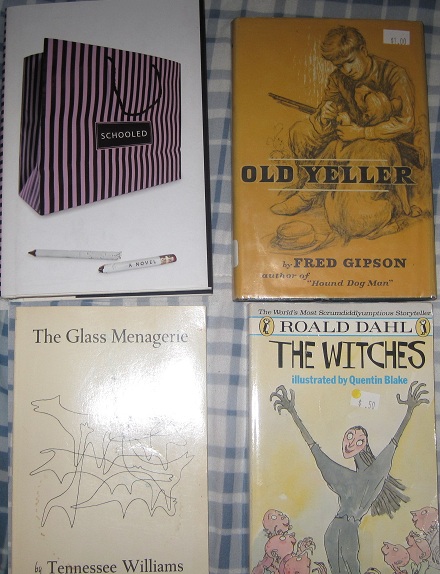 Schooled - the dollar store
The Glass Menagerie - Savers
The Witches - library sale room (because it's a really fun story and my copy fell apart)
Old Yeller - because it was a dollar in the library sale room for a 1960s edition and while yes, it is merely an undesirable "book club" edition, IT ALSO HAS THESE GLORIOUS COLOR ENDPAGES: 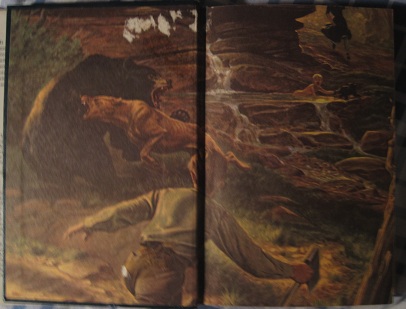 And also:
Cats Into Everything - Goodwill, 50 cents. There was no one else in line, and the cashier flipped through it and wanted to talk to me about it for like 2 minutes before he finished ringing it up. It was the most delightful shopping experience ever. It is the sequel to a book about a house designed for cats. Glossy photo essay of a book, basically.

100% Gleek - Half Price Books clearance, $2 (splurge!). BECAUSE MY NEED FOR (RIDICULOUS) FANNISH MERCHANDISE ABOUT THIS SHOW IS ETERNAL AND SHAMELESS. You will be glad to know that at least I have too much shame to tack the "free huge poster" advertised within on my wall.

P.S. do you ever get super sad about the amount of merchandise that was produced for the first 13 episodes - back 9 included only on rare occasions - and then how that aspect was dropped like a hot potato before anyone could talk about such awesome newcomers as Chord Overstreet and Darren Criss?
Because I do. A lot. I hope it has a magical/nostalgic resurgence after the series ends. 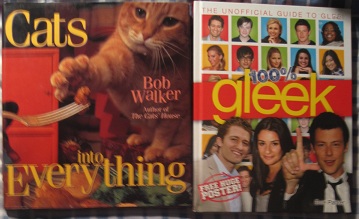 (fun fact: I've been eyeballing the Glee book at HPB for several months now, but $4 was just too much. I was excited to see that although the shelf still has a bunch of copies retailing at that price, this one lone copy was in clearance).
And also -- Scrubs seasons 4 & 5 for less than $10 together at Half Price Books (used last year's birthday gift card to buy them, actually), Glee: The Concert snapped up out of the library sale room for $2, and a brand new copy of Glee: season 3 for $14 nabbed online so I can stop hoarding the library copy.

Picture probably unnecessary but meh
-----------
Aside from that, it was a very satisfying birthday with good food, super nice/sunny weather that allowed me to go walk without a coat for the first time this year (it was in the 40s! 50s projected by Friday!), and a decent day at work. But on another note, look at these awesome photos I found on the camera while uploading the above: 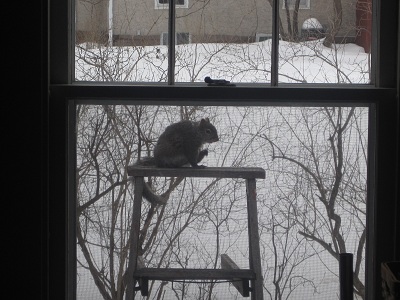 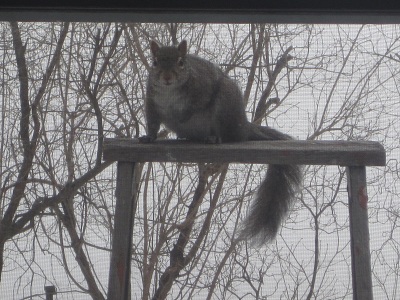 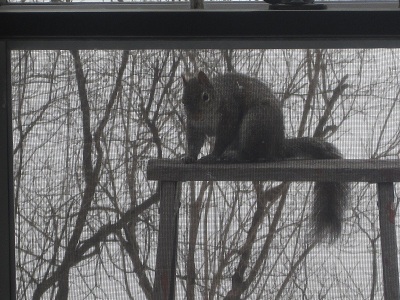 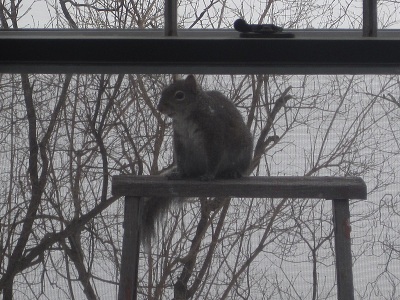 My brother took these - he thought the squirrel would flee as soon as he took the first shot, but when he got closer apparently it just sat there and hung out for a while. Aren't gray squirrels adorable? I think the world would be sad without squirrels all over the place. Red will do in a pinch, but there's just something about grays.
Tags: animals, birthdays, life, photos, thrifty shopping
Subscribe