The Year Is Half Over, But Today Was Pretty Great

I've spent the past two days dead-tired from overdoing it this past week, so I missed most of the sales because I couldn't bear to even think about researching them. But last night I spotted an ad for an estate sale that didn't wrap up until today, and it was FANTASTIC. It was in the old, affluent, exclusive neighborhood at a 7,000 square foot home that last sold in 2008 for over a million dollars.


What's really great about this place, though, is that it was built in 1927 and you can see how what are now three homes were originally all part of the same grand property.

This one, along with the house next door which we got to see when it had an estate sale last year, are actually physically connected because they were all part of the stable area.  Not via doorways or anything, but there are exterior arches over walkways that cross the property line and attach to the same structural frame. The house we toured last year is what we figured would be a manager's house, whereas the one we toured today was actually the original stable, long and narrow, but completely refurbished inside to create a proper house. It had obviously gone through some newer interior remodeling, but you could still see plenty of old architectural elements, window design and radiator pipes, etc. Also, it was just big enough that you could almost get lost trying to find your way back from one end to the front door.

The sale itself was completely picked over since it was the last day; the interior looked almost as barren as a house on the sale market, but that's the point -- the estate sale was almost a sideshow compared to getting to tour a beautiful historic home for free and at your leisure. Almost every room was open. You should have seen the upstairs - there wasn't much room, but they'd created a huge master bedroom and connected it to the world's biggest walk-in closet space. I should have "closet" in quotes, since it was really another entire room, with the high ceilings, bigger than most people's bedrooms.

AND THEN, as if all that were not enough, there was also the carriage house separate from the main house - which was basically like its own little rental unit in the living quarters above, featuring a kitchenette, dining room, linen closet storage, and 2 or 3 bedrooms with the main carriage part below being used as a garage. I actively want to rent this place. PLUS, the house is at the end of a quiet dead end on the outskirts of town, so most of the window views are picturesque wooded areas (the lake isn't too far, either), except where it overlooks the semi-attached neighbor's house and makes you feel like you've stepped back in time).

This house isn't currently listed for sale, apparently, so I can't show off many photos - but the internet did provide a couple of exterior shots:
House from the front -- main house with a wing on each side. You can see that there's no grand front entrance -- that little door that the steps lead up to is it. The carriage house is not visible, so yes, it's huge but it gets bigger. This other picture is actually from the Zillow listing of the house next door, to give you an idea of how they connect - the building on the right right edge of the pic is part of the house we toured today, while the driveway and the house with the arch over the door is the neighbor's. Now imagine walking up the driveway and taking a right behind the house - you'd walk under an arch that connects the two buildings. 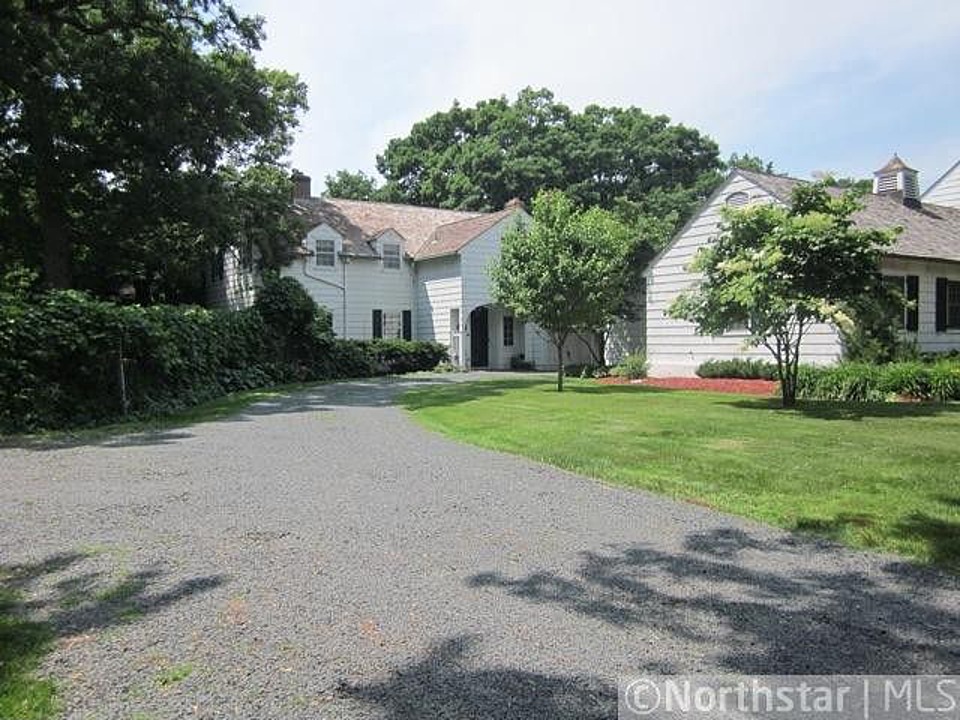 Following that, I laid out in the sun for an hour in determination to get my legs to tan like my arms (at the very least, I succeeded in burning myself and getting an epic sun rash on the tops of my feet, red bumps everywhere (albeit temporary). Hopefully it turns into tan. I also managed to read 90 pages of a book, but sadly did not finish it, so I have a staggeringly low count of 3 books read for June.

Today is the day where I wonder if I got today and tomorrow mixed up, and maybe all of these should be 5 higher because I love them so, and what if tomorrow's don't look as appealing over time, and...whatever. Let's just stick to the plan, self.

I still can't believe it took an entire season for them to give a duet to their two favorite singers, but FINALLY, HERE IT IS. It works excellently as a Marley feature - sweet lyrics, a laid-back pace yet still more uptempo than a regular ballad - but then you get her and Blaine partnering up in the spotlight and basically I fall down and die in rapture. (bonus, the outfits are gorgeous)

Fact: you either love or hate this. Yes, it's actually almost six minutes. But if you decide to devote 6 minutes of your time to a really beautifully staged Broadway number featuring one handsome young man in a tux + women in pretty gowns, with ballet dancers in the background, it's the most elegant number Glee has ever done.

[Spoiler (click to open)]
(wow, I am really sorry about the hideously chopped ending on this one)

Even though it's really just a big ol' disorganized mess of New Directions running around the stage, there are enough cute partner moments + the always-heartwarming shots of them trying to pull Mr. Schue back into the fun to make it worth your while. Mostly, though, I love that Marley is the perfect lead, Artie's voice pairs well with hers, and when Jake adds his verse, his rich, deeper tone sounds fantastic. Never before or since has he improved a song like that.

Fierce Tina is fierce in every way, including the epic courtyard dance number she leads.

The songs sound like they were born to blend together, and even though everyone except Quinn has spoiled the effect by having already come back for at least one visit, there's still something magnificent about seeing half a dozen of the 2012 grads sing together about being home. The fact that Quinn kicks it off and so I always think of it as "her" song is just a bonus.